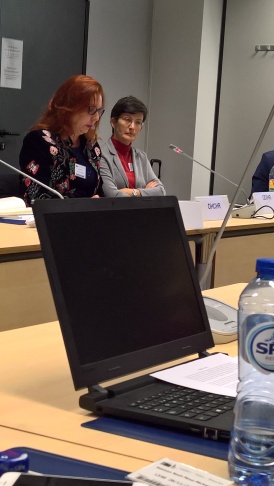 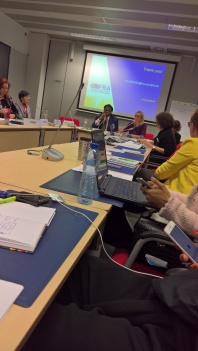 Here are some pictures from my AHRC funded project with BBC Outreach, BBC Philharmonic and young people from the CLR James Community Action Trust

Here is a pic from the 2014 MMU Teaching Awards Evening. I was nominated for Outstanding Innovation in Teaching 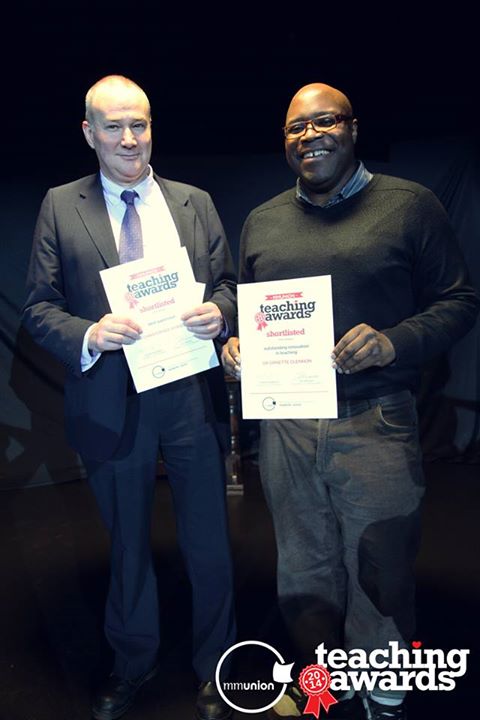 Some buzz from the event

Take a look at some pics from my 2013 gamelan dubstep project with the Halle, Only You 2.0 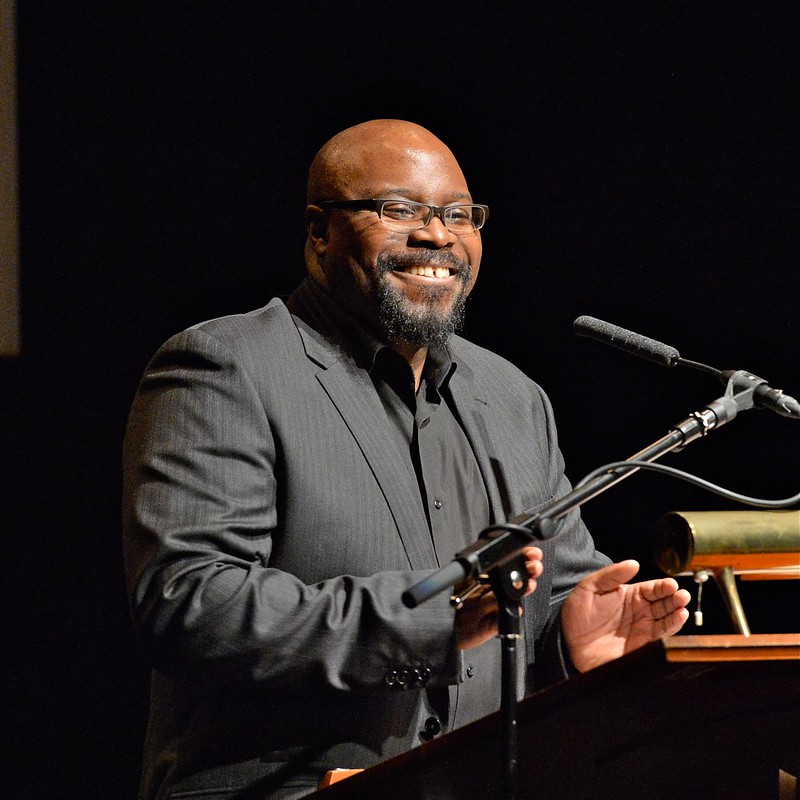 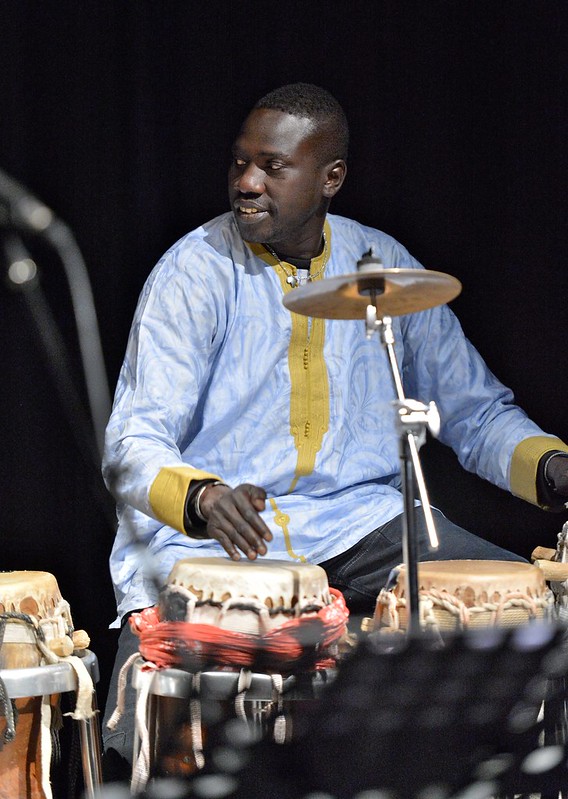 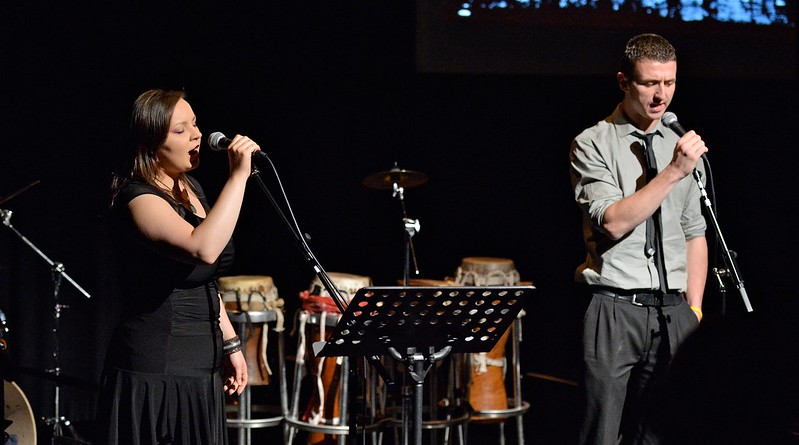 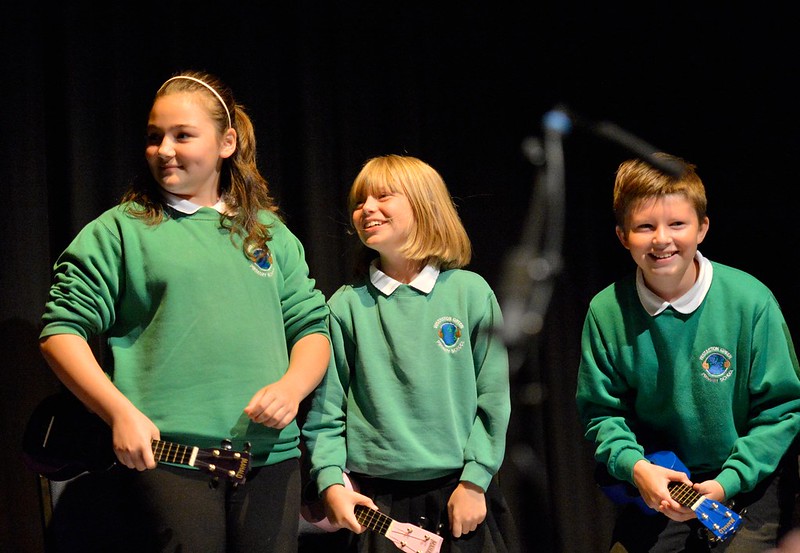 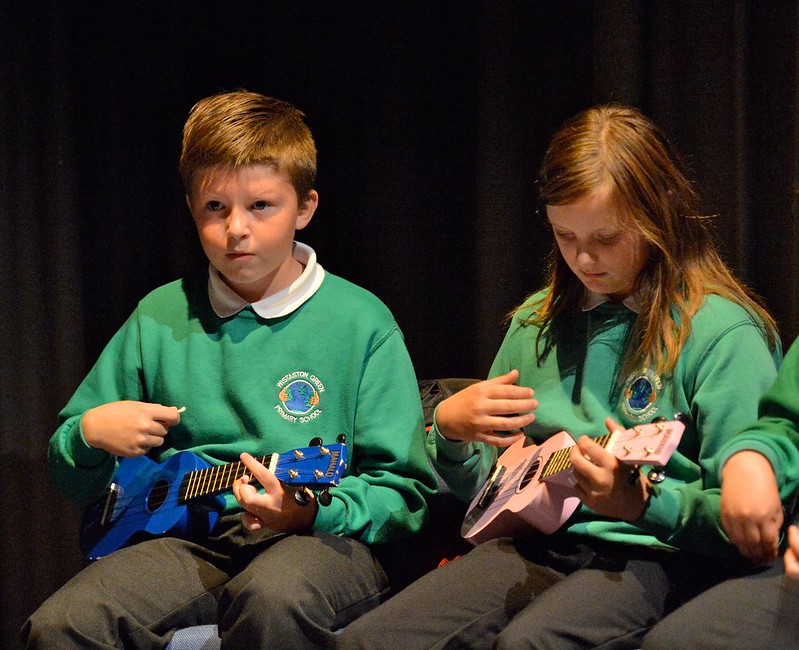 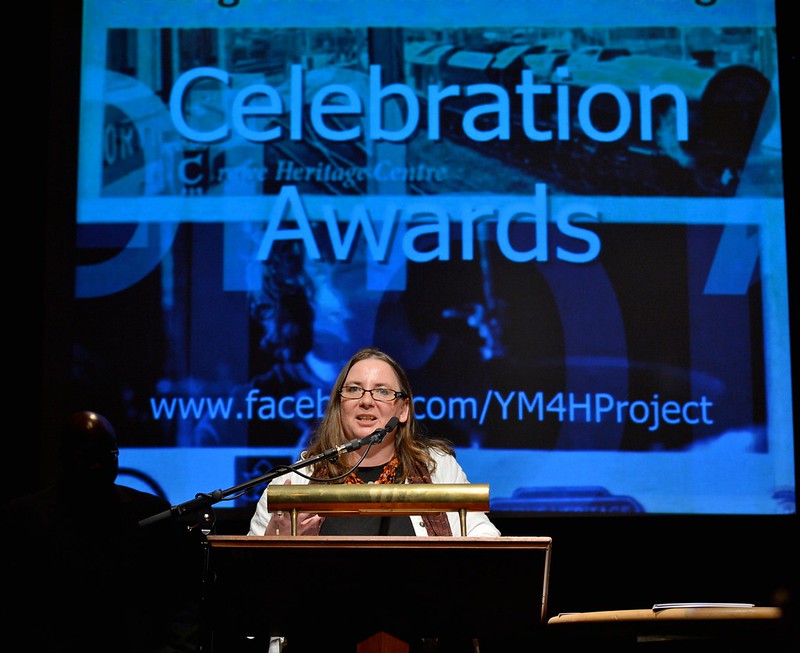 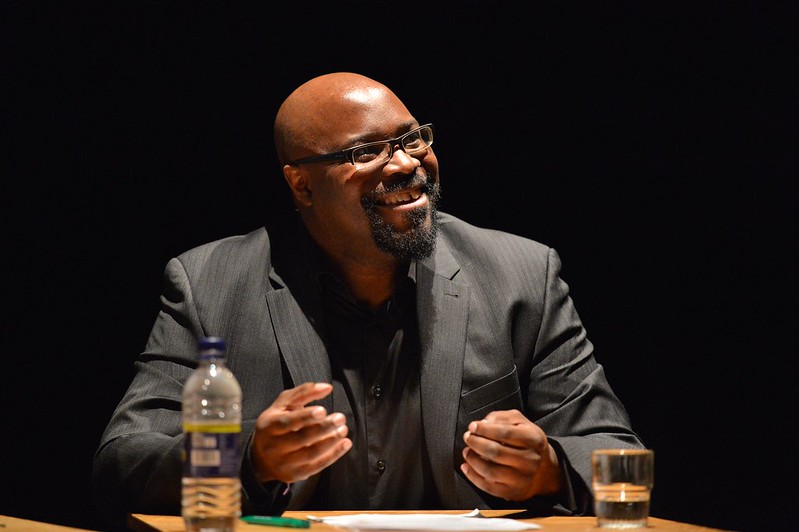 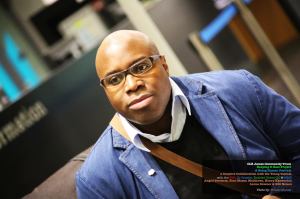